On the 27th of April, we held our second Auction of Promises in Kyleakin village hall. We were very fortunate to be so well supported by dozens of very kind local businesses and individuals who donated promises and items to us, as well as the generous individuals who bid on the night. In the end, we raised £6,188.25 – WOW! Everybody at KC is so grateful, and overwhelmed by this show of support.  Below is just a tiny taste of the goodies which were up for grabs, including a very special pendant, which was made by Paul Matthews of Love from Skye jewellers, from an original design by our very own Ewen MacLure! After a tense bidding session, his sister Catherine won with the highest bid, and has been seen since proudly sporting her brother’s special design. 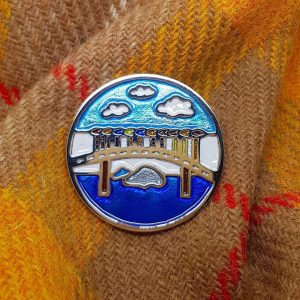 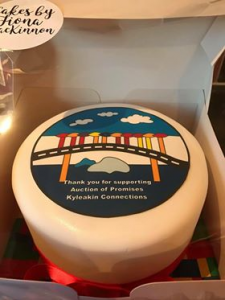 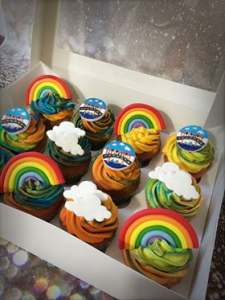 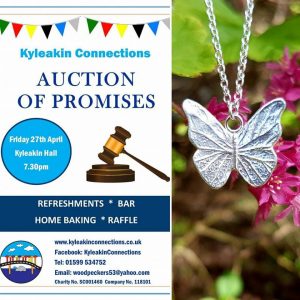